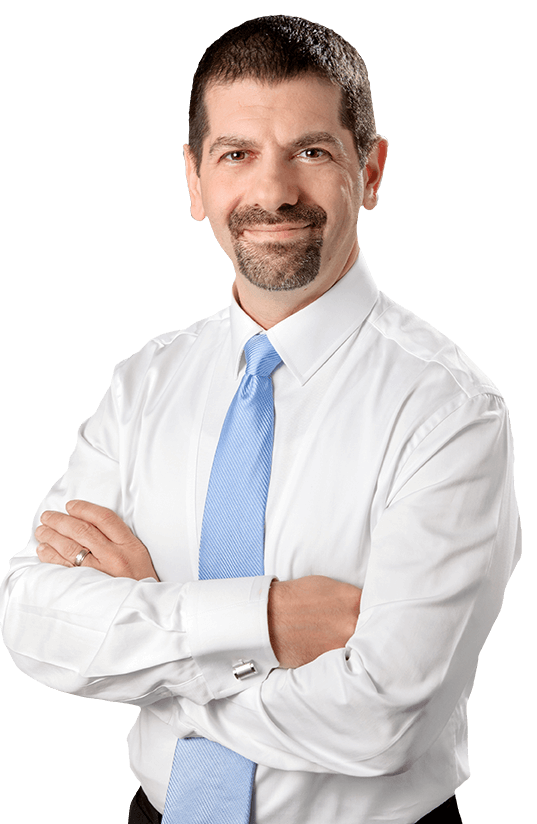 Emanuel, a recovering attorney, founded the company in 2013, initially as a small law practice. He quickly realized that there is a need for high quality translation of legal, business, and other professional documents.

He also realized that he is infinitely better at translation than at the practice of law. He has a degree in law (J.D.) from the Benjamin N. Cardozo School of Law in New York, as well as a bachelor of arts (B.A.) in history from New York University. Prior to founding Weis Words, he worked at the Israeli law firm of Goldfarb Seligman & Co, and before that, as an Assistant District Attorney in the New York County District Attorney’s Office.